Construction booming in the North West 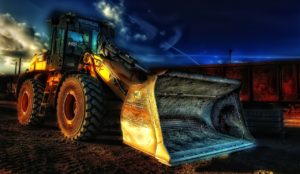 Recently published figures show that construction output in the North West is 10 times the national average.

The North West has seen construction boom over the last year, according to new figures out today (10 October 2018).

According to the Office of National Statistics, total construction output across the region is up 15% to more than £4.6 billion in the 3 months to August 2018 compared to the same period last year.

For more information on this article, visit Gov’s site here. 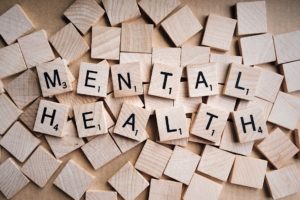 “He was a popular lad, one of the boys… No-one had a clue he was suffering.”

Vince Alm, contracts manager at construction company Jehu, said he was “shocked” to find out one of his labourers had killed himself.

According to latest statistics, the industry where mental ill health is most acute is construction.

This is an issue building firms say they are working hard to address.

Men in the building industry are three times more likely to take their own lives than men on average, according to the ONS figures .

Since their employee’s death, Jehu have put in measures to try to tackle poor mental health, including visits from charities to encourage the workers to talk if they need to.

“We all like to think we’re macho but we all suffer the same problems. There is help out there and things do get better.”

For more on this incredible story, head over to BBC News’ article here.

Women in construction: building a career in a challenging environment 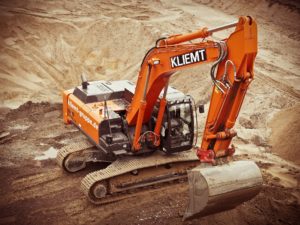 The first interview is with Dimitra Koutsi, a 32-year old construction engineer at Tideway:

I have been working in construction for four years and I started as a graduate engineer in 2014. I began working on site in 2016 as a construction engineer with Tideway.

I graduated in mineral engineering in Greece in 2010 but I was always fascinated by how materials are used and converted into buildings and other infrastructure projects, which can change peoples’ lives.

You can continue reading The Guardian’s article here. 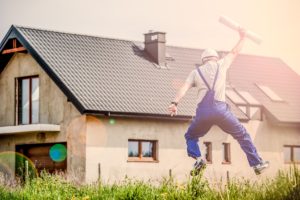 The North-west has seen construction boom over the last year, according to new figures.

According to the Office of National Statistics, total construction output across the region is up 15% to more than £4.6bn in the three months to August compared to the same period last year.

Overall construction output in Great Britain for the period was up 1.5% compared to the same period last year meaning the regions’s increase was 10 times the national average.

To continue reading, head over to the full article at Building.co.uk.