The Top 7 Biggest Building Projects in the UK

Britain seems to be doing very well at the moment with regards to civil engineering.

The government (for all their faults) have been on a pretty positive spending spree in an attempt to make the country’s infrastructure match up to the demands of the 21st century.

Whilst many of the big projects over the years focused on London – due to the Crossrail and obviously the Olympics), the government has decided to grant the rest of the UK a much needed revamp.

“It protects us from flooding, ensures we have clean drinking water, finds clever ways to recycle and reuse our rubbish and provides us with the roads, railways, ports and airports that keep us on the move and connect us with others. It quite literally shapes the world in which we live.”

With that in mind, I’ve picked 8 of the most exciting building projects currently undergoing construction in the UK. 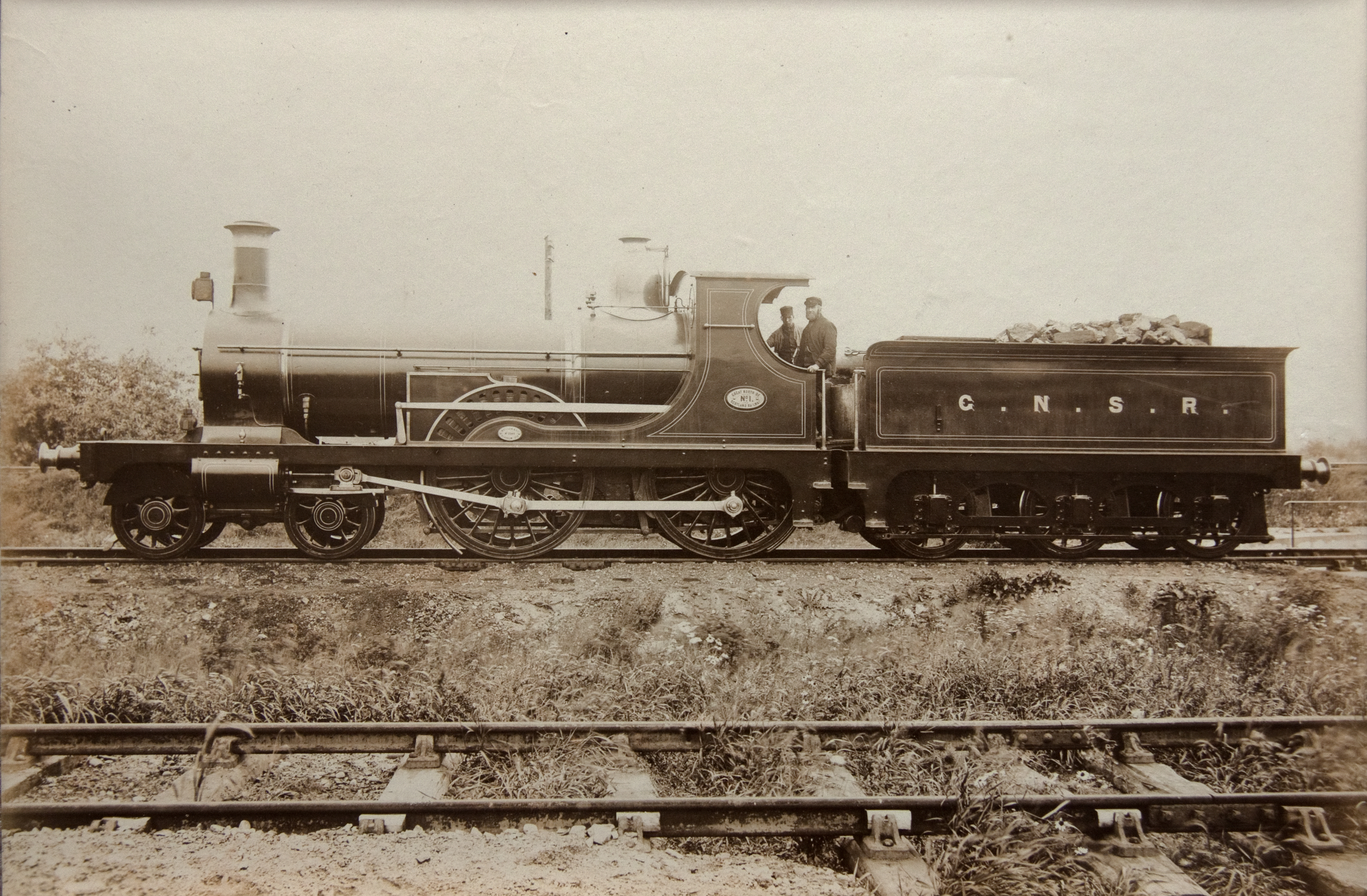 The £294m new Borders railway will connect Edinburgh with Tweedbank (Scottish town) thus, making it the longest railway Britain has constructed in over 100 years. It was completed in summer 2016 and is home to seven new stations, spanning over 30 miles and were primarily designed to reduce the residents’ reliance on cars, in favour of sustaining our economy. 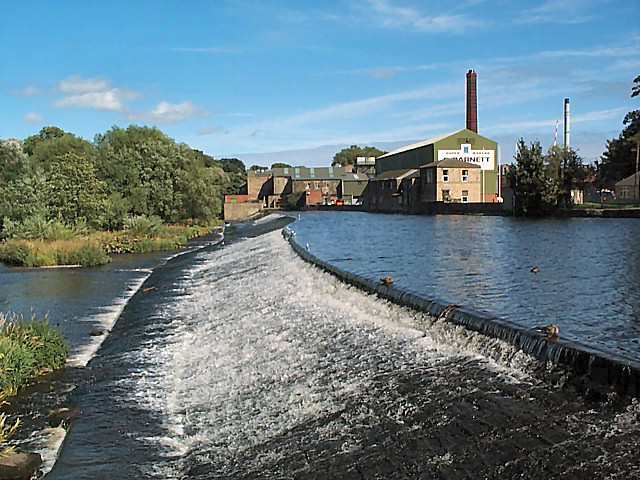 As you may be aware,  Leeds city centre was inches away from being flooded back in 2000. Since then, the UK has invested £45 million into a flood alleviation project that seeks to help the city battle flooding in the future. The project will feature the UK’s first moveable weirs. 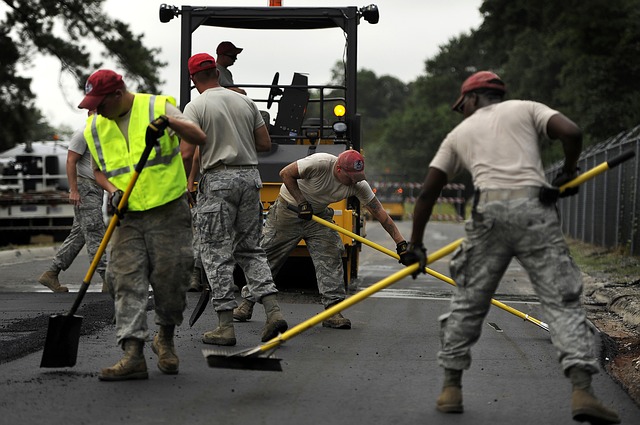 These plans have been in the works since 1948, a long time coming! The proposal was to link Heysham in Lancashire to what is now the M6 motorway, and last year marked the final year of completion. The project includes a 5km duel carriageway with footpath, three roundabouts, a cyclepath and a motorway junction. Additionally, there are bridges over roads, railway lines and a canal!

4. The Forth Rail Bridge 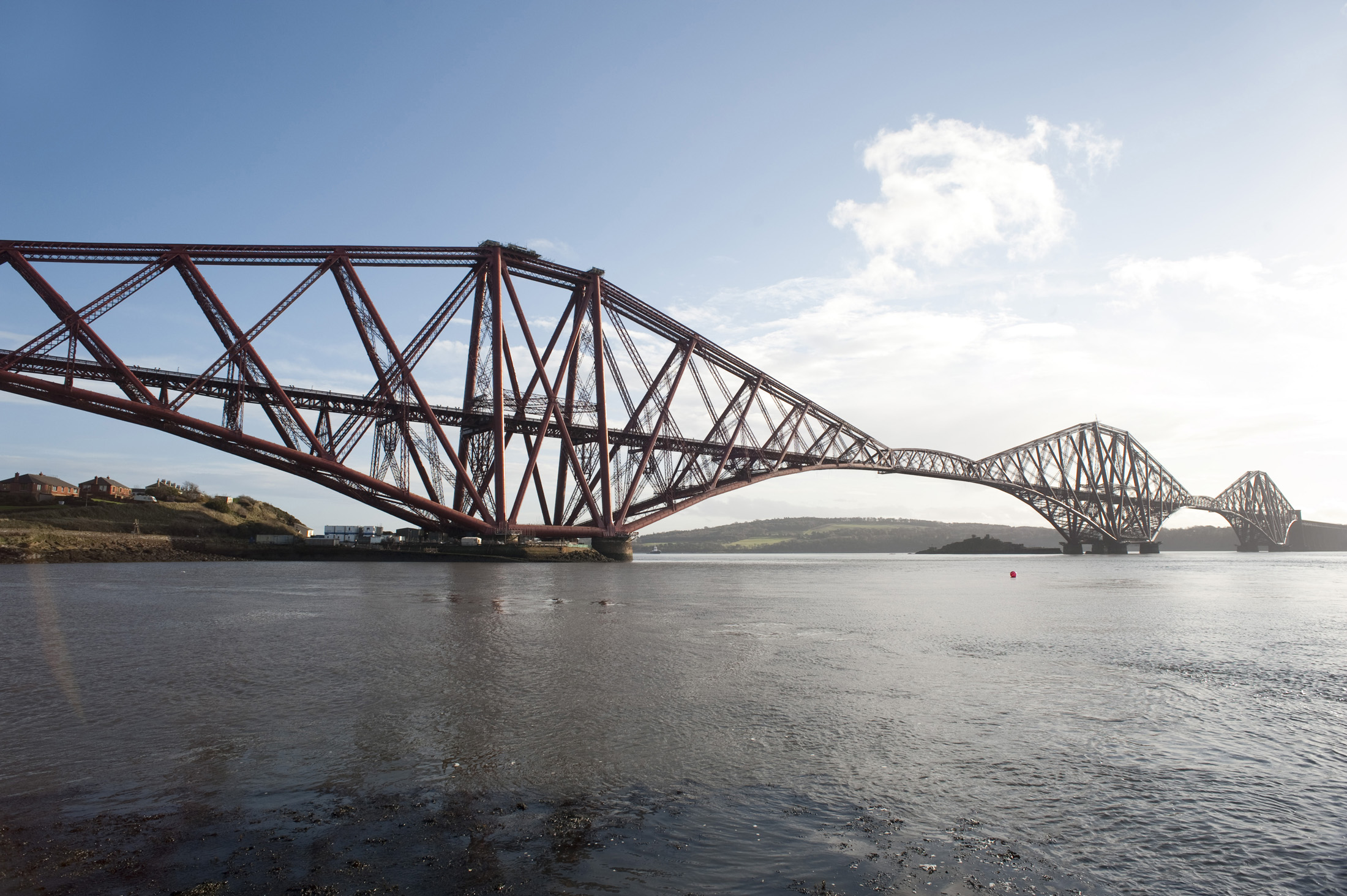 The forth rail bridge is truly an iconic bridge for the 21st century and has become a great beacon of Victorian engineering. The Queensferry Crossing one of three structures set to complete a trio of architecturally incredible designs, each responding the state of the art engineering design of the Victorian era.

The bridge is now the longest three-tower cable-constructed bridge not only in the UK, but the world. 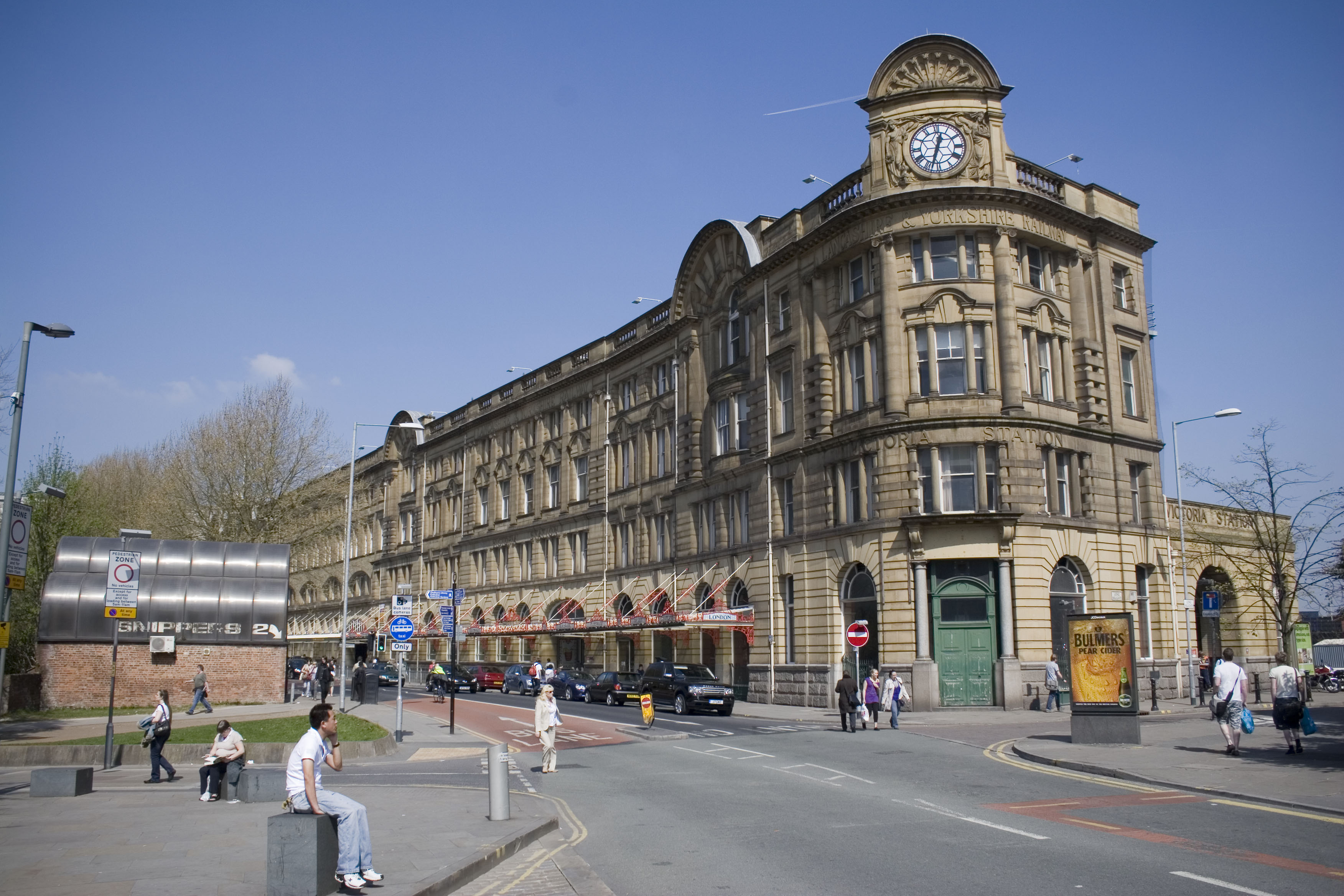 Opening in 1844, today, MVS perfectly captures the essence of Grade 2 listed buildings. Upgrading the centre in order for it to become a sort of travel-hub for the every-day commuter is no mean feat, especially given the size and industry of Manchester.

Something that separates this station from others is it’s impressive £16m transparent roof. Made from plastic and steel, the roof was completed in October 2015 after the project began in 2013. The old roof was dismantled during the summer of 2013 and the final piece was lifted into position on the 13th of October 2014.

Despite the achievement, parts of the roof collapsed in October 2016, luckily, no one was hurt! 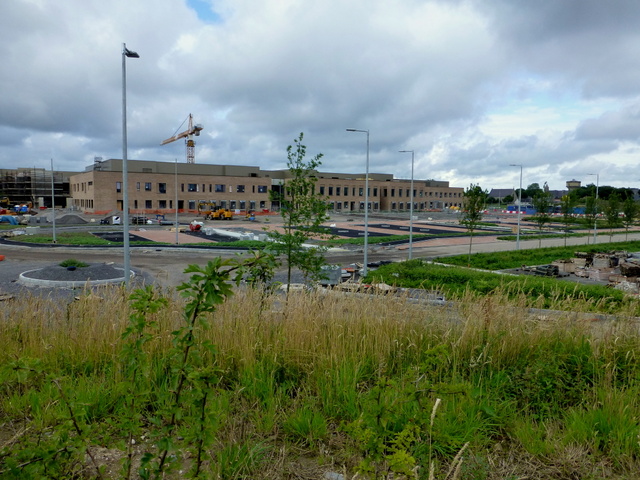 Ireland’s new £105m hospital was kick-started back in 2014, with the locals hoping that it will lead the way for the rest of the health service. The hospital seeks to do this by introducing new models of “care built around smaller local hospitals.” This means the 23,000m2 hospital will include everything from social services to surgery, all under one (massive) roof.

7. Brighton Homes on the Sea

Despite Brighton’s thriving beach tourism attraction, it ultimately limits housing areas. A solution to tackle this comes in the form of expanding Brighton’s much-loved Marina Village by building on reclaimed land. Some however, were skeptical of this proposal, as 40-story tower blocks were the most viable housing option. Those who campaigned against the tower blocks eventually lost, as over 850 flats are well on their way to development.

Are there any projects you know about that could make my list? Let me know! Perhaps you’ve got some projects on the way? Any and all construction/building comments are very much appreciated!