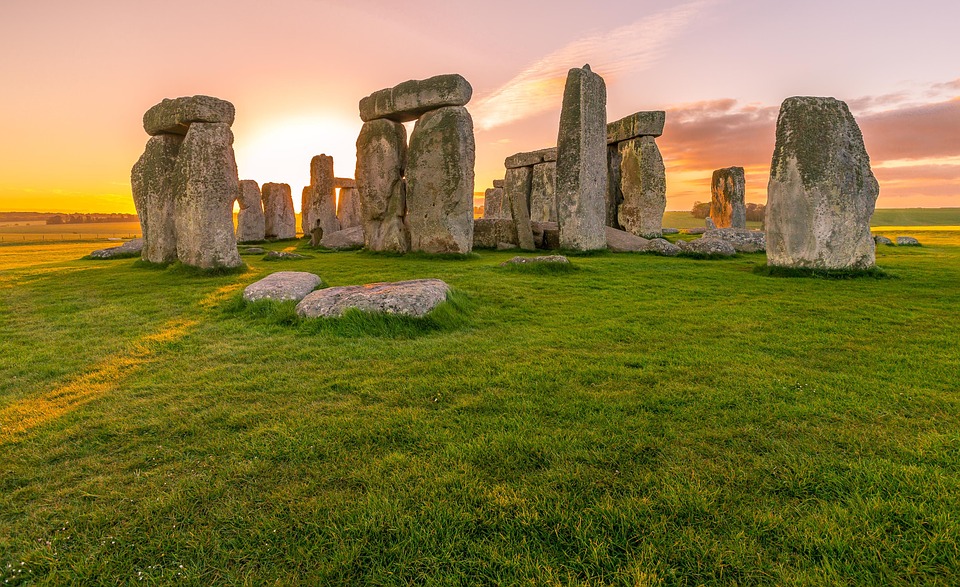 The government wants to build a 1.9 mile (3km) tunnel past it the Neolithic stone circle. But when the monument was gifted to the nation by Sir … read more 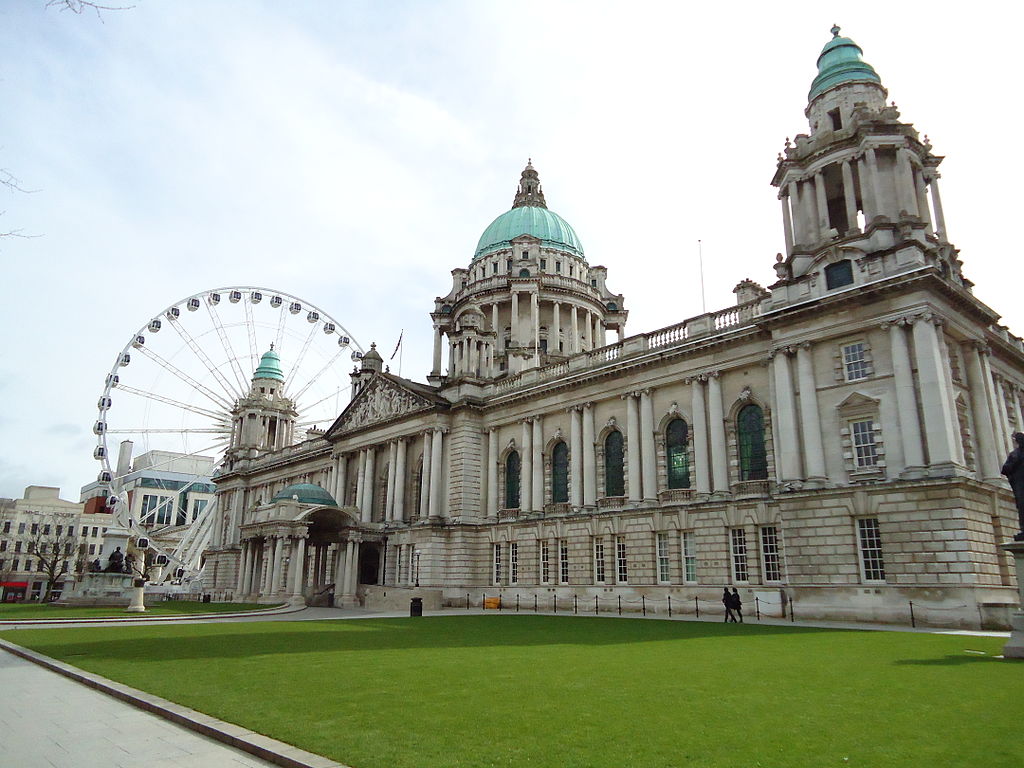 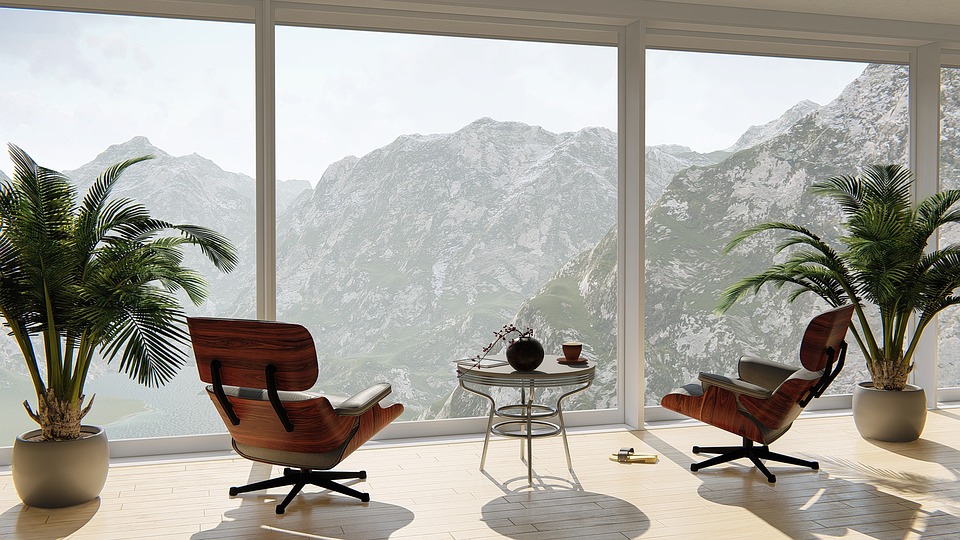 How to ‘Build’ Your Own Grand Design Without the Stress

You don’t need to go through a Grand Designs-style nightmare in order to get your home made exactly how you want. “Developers of new-build … read more 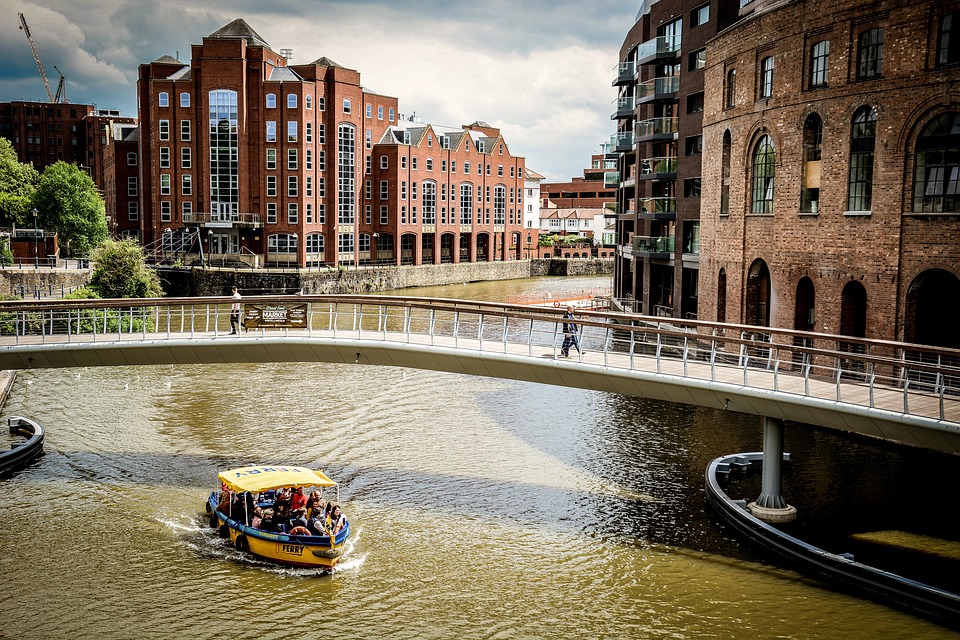 The solution to Swindon’s ‘housing crisis’ is more homes for rent, both from the council and in the private sector, according to the town’s Labour … read more