One in Six Brits Have Never Attempted DIY Before

Millions of Brits have NEVER tackled a single odd job at home, according to research. A survey of 2,000 Brits revealed around one in six ... read more 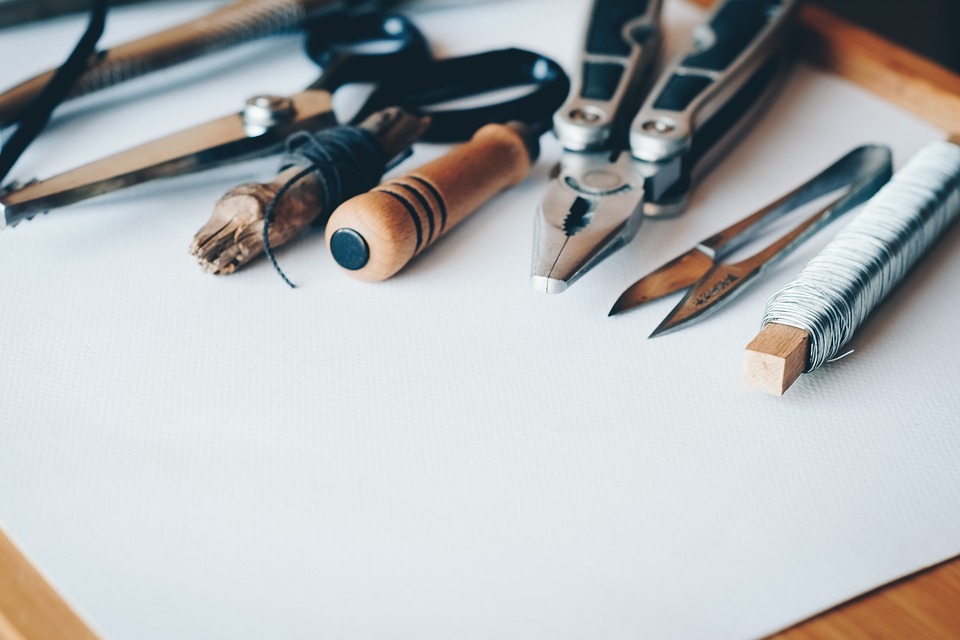 One in six British people have never tackled a DIY job at home, a survey claims. The poll of 2,000 adults found a fifth of people cannot hammer … read more 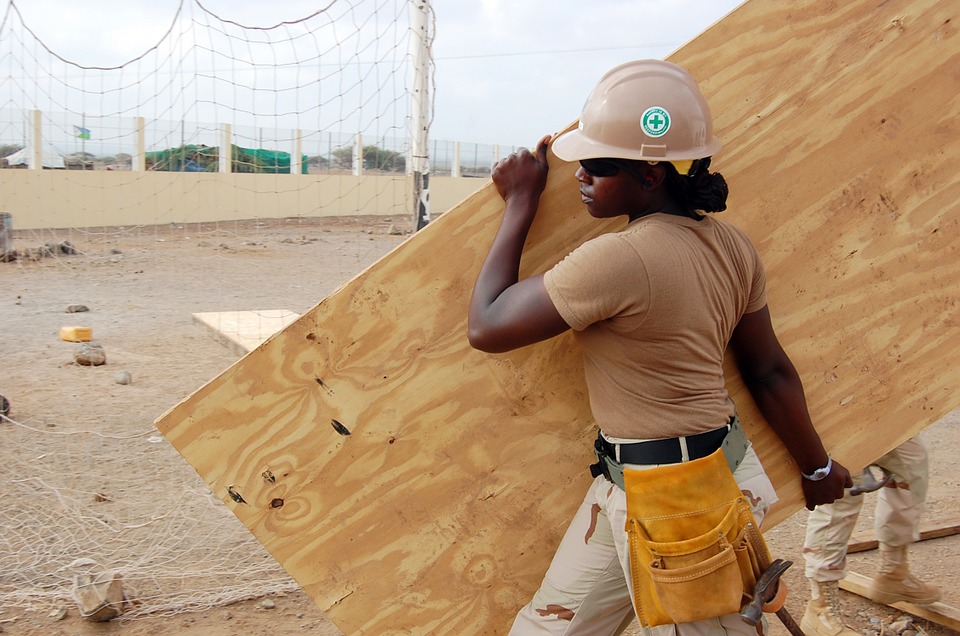 Students Learn How to Build a Career in Construction

Dorset students have been learning about careers in construction. Over 100 students from Thomas Hardye school in Dorchester and All Saints … read more 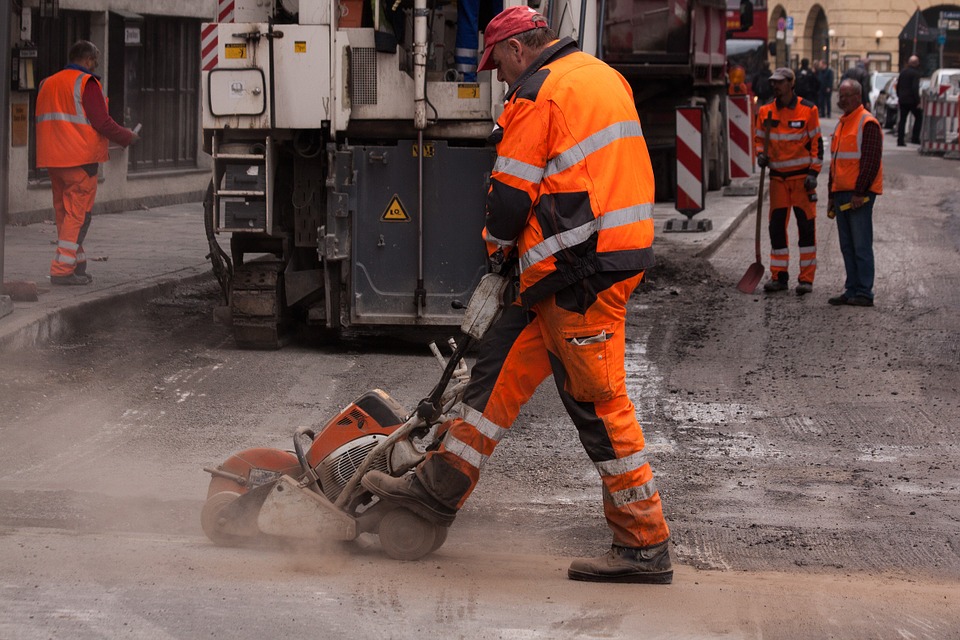 Construction sites can pose a number of challenges for running effective on-site communications. With no two construction projects ever the … read more